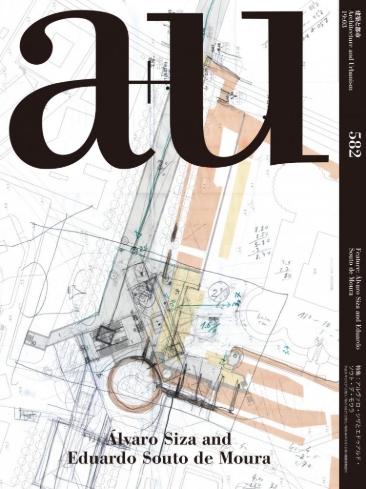 Álvaro Siza Vieira
Eduardo Souto de Moura
Eduardo Souto de Moura was still an architecture student in 1974 when he became more closely acquainted with Álvaro Siza. The completion of their first project together shortly thereafter marked the start of a lasting friendship. Souto de Moura worked with Siza until 1979, when the opportunity arose for him to devote himself to his own projects. Both had learned the possibility of rethinking the legacy of modernism in a critical way. But in revisiting 20th century architecture, Siza tended towards organicist preferences, while Souto de Moura’s path reflected more rationalist tendencies. This issue examines a number of recent works by both architects, plus three recent collaborations.

Essay
Sense and Sensibility: A Brief Journey Through the Works of Siza and Souto de Moura
Nuno Grande